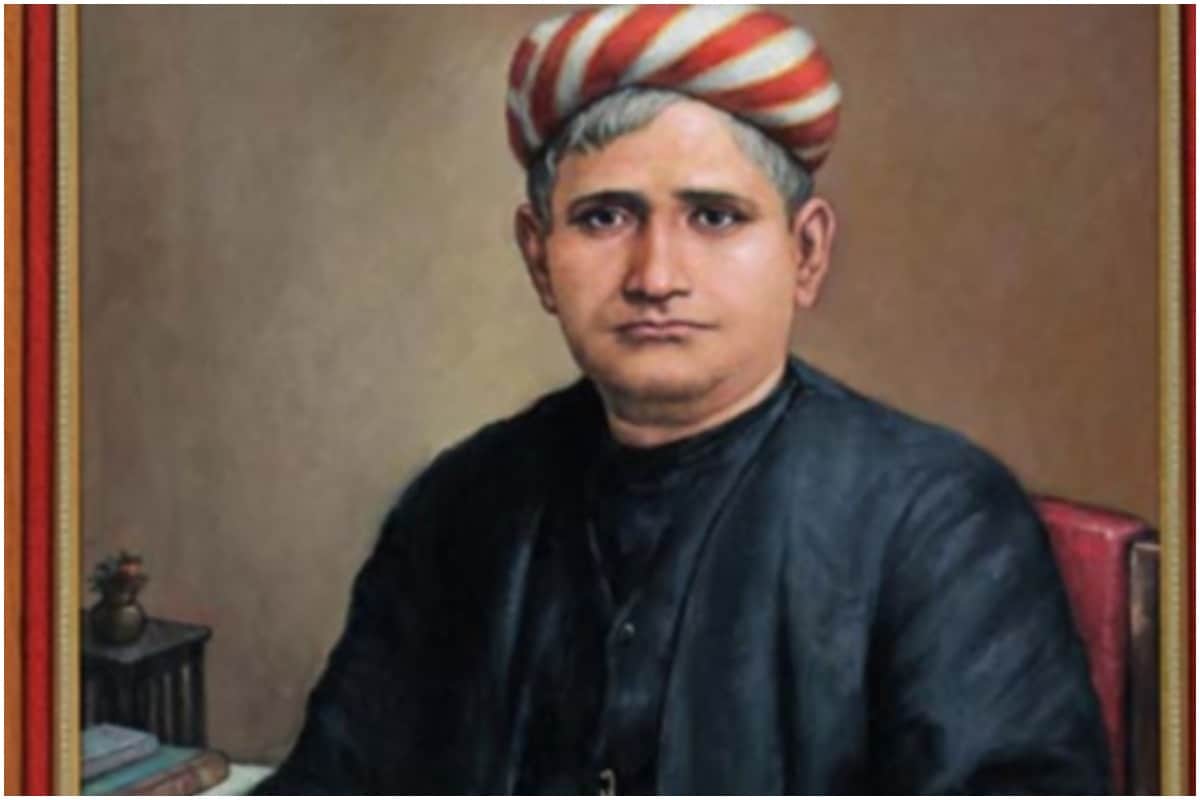 Bankim Chandra Chattopadhyay, was an Indian writer, poet, and journalist. He was born on June 27, 1838 and passed away on April 8, 1894. Chattopadhyay is best known for composing India’s national song, Vande Mataram. In his lifetime, he wrote 13 novels in Bengali and produced many critical, satirical, scientific and serio-comic works. He was also addressed as Sahitya Samrat in Bengali. He is said to have been influenced the likes Rabindranath Tagore, Sarat Chandra Chattopadhyay and Surendranath Dutt.

On his death anniversary on April 8, here is a look at some facts about his life:

-Bankim Chandra Chattopadhyay was born in an orthodox Bengali Brahmin family in Naihati, West Bengal. He was married at the age of 11.

-Chattopadhyay played a crucial role in the literary Renaissance movement through his writings.

-He had a Law degree and was appointed as the Deputy Collector of Jessore in 1858. He retired from the service in 1891.

-The legendary writer penned Vande Mataram on November 7, 1875. The verses of Vande Mataram can also be found in his political novel, Anandamath. The book was published in 1882. It was primarily about Sanyasi army fighting the British soldiers. The tune of Vande Mataram was later given by Nobel Laureate Rabindranath Tagore.

-He was one of the first graduates from the University of Calcutta.

-His earliest works were published in a weekly newspaper named Sangbad Prabhakar.

Read all the Latest News and Breaking News here

Govt fast-tracks emergency approval for foreign vaccines: What it means for manufacturers and India

Puneet Das is the new president for Tata’s packaged beverages for...