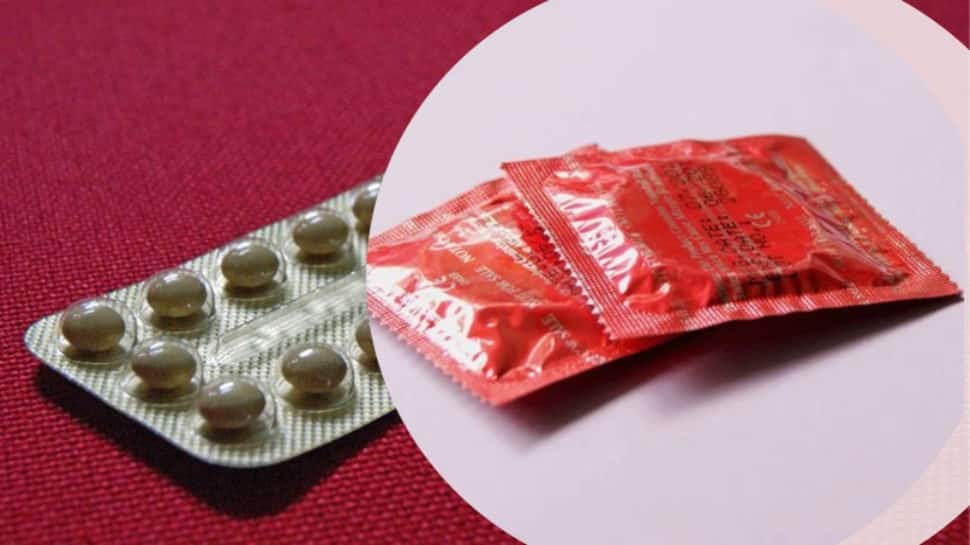 World Contraception Day 2022: On September 26, World Contraception Day is observed with a focus on raising awareness of family planning and contraceptive information. It is an annual global campaign that emphasises the value of reproductive health while shedding light on birth control options. Better awareness and information regarding safe and protected sex are also emphasised.

World Contraception Day was first observed on September 26 in 2007. On that day, ten international family planning organisations promoted the notion of using contraceptives to enable a conscious decision regarding raising a family, with the ultimate goal of making every pregnancy wanted.

The majority of people do not use commonly used contraceptive methods properly, despite the fact that they may be familiar with them. This makes contraception much less effective and raises the likelihood of unintended pregnancy.

The most widely used method of birth control in India is the condom, which is available in both male and female varieties. Both condoms function by functioning as a layer that separates the sperm from the egg.

Oral contraceptives are available in a wide range of dosages and hormone combinations. While some oral contraceptives thicken the mucous membranes of the uterus to hinder implantation, other contraceptives inhibit the release of eggs from the ovaries. Oral contraceptives for emergencies can also delay ovulation to prevent pregnancy. While the emergency contraceptive pill can be used up to five days after having unprotected sex, these are often taken every day.

A contraceptive vaginal ring is a tiny plastic ring that is inserted inside the vagina to prevent pregnancy by stopping the release of eggs from the ovary.

Similar to oral contraceptive pills, implants function chemically. The majority of implants are placed just below the skin of a woman and continuously deliver hormones that block germination. Although these implants have a three-year lifespan, they are known to have numerous side effects.

With the world moving towards liberalization where individuals have the right to choose, many developed nations have made abortion illegal. Something that the world needs to pay attention to.

Today while observing World Contraception Day, vow to protect the rights of people around you and support them by raising awareness about contraception and the right to choose.

(Disclaimer: The information in this article is based on general information and does not substitute a medical expert’s advice. Zee News does not confirm this)

Kadha recipe: From high blood sugar to flu, drink kadha to beat ailments this winter – how to prepare at home

World AIDS day 2022: Know why ‘Red Ribbon’ is used as a symbol of AIDS

How To Make Spicy Garlic Mushroom In Just 15 Mins

Over 75 per cent Indians with hypertension have uncontrolled blood pressure: Lancet study

Wait, What? McDonald’s In Poland Gets A Winter Makeover – See Pics