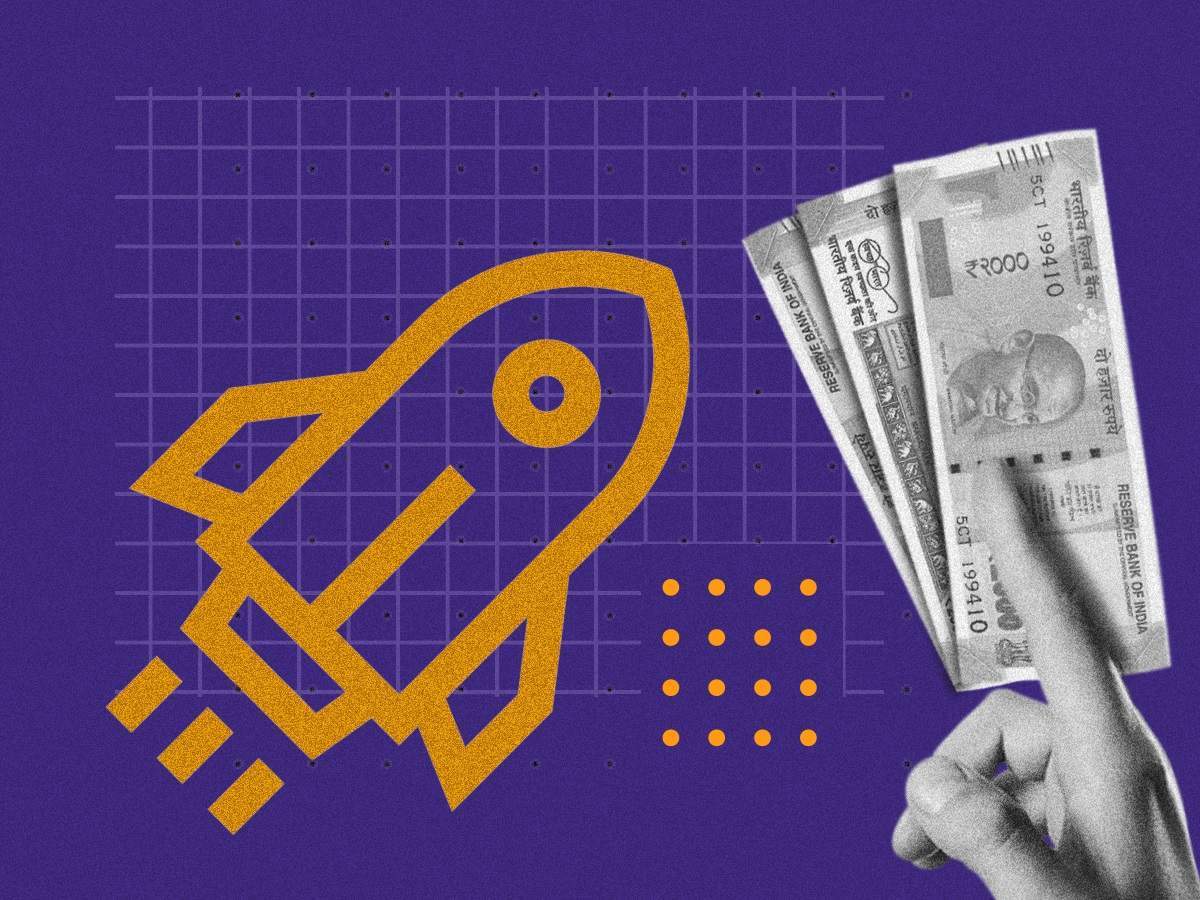 New Delhi, The Vadilal group is eyeing over Rs 800 crore sales from ice creams in India this fiscal, expecting higher demand in the peak summer season and strengthened distribution network, a top company official said on Tuesday. The company saw an adverse impact on its sales due to the spread of the COVID-19 pandemic and resultant lockdowns in the the country last fiscal. It, however, did not disclose the numbers for the last financial year.

It had clocked Rs 650 crore sales from ice creams in FY 2019-20. Gandhi refused to share sales recorded in the previous year.

“We are aiming over Rs 800 crore sales from ice creams in the current financial year. We applied learnings from last year, when COVID-19 impacted our sales. But we have seen good demand in the last quarter of the previous year. We have strengthened our distribution network and cold chain network,” Vadilal Enterprises Brand Director Aakansha Gandhi told .

Vadilal plans to increase its network of retailers from 1.5 lakh to 1.75 lakh in the ongoing fiscal year.

Gandhi said the company is also looking at Rs 350-400 crore sales from exports.

“Last year, exports were at Rs 250 crore. Ice creams and frozen foods contribute equally in exports. We are aiming for Rs 350-400 crore from exports in the current year,” she added.

When asked if the company is looking at entering into new categories to reduce its dependence on ice cream sales, Gandhi said: “Ice creams account for 75 per cent of our total sales in the domestic markets…Our priority for next 1-2 years will be ice creams.”

Vadilal, which has its manufacturing plants in Bareilly in Uttar Pradesh and Pundhara in Gujarat, plans to expand capacity by 20 per cent in the next financial year.

The company on Tuesday launched its new marketing campaign to catch attention of consumers.

The campaign raises awareness of about its premium line-up, targeting the younger generation.

thenewzbox - May 14, 2021 0
Picture used for representational purpose onlyNew Delhi: This year the lockdown hasn't led to restaurants looking at innovative approaches to selling food like...