BHOPAL: Amid row over government proposal to increase liquor shops in Madhya Pradesh, senior BJP leader and former minister Anup Mishra has joined the chorus to ban liquor in the state.

Mishra said either impose total prohibition or open new liquor kiosks like kirana (grocery) shops to make liquor available in all villages to control hooch and deaths caused by the illicit trade.

“First there should be a total ban on liquor sale in the state and no liquor be provided even on doctor’s prescription. But, if you want to check hooch, liquor kiosks should be opened like kirana shops in all villages so as to control illicit liquor trade and deaths caused by this,” said Mishra in Gwalior on Sunday.

The BJP leader also defended former chief minister Uma Bharti’s statement on liquor ban in all BJP-ruled states. He said revenue is not the issue but sale of illicit liquor is a bigger threat for the people. “Uma ji has made clear that no deaths have been reported in the state for not consuming alcohol. This means that liquor is not important but life,” said Mishra.

Recently, BJP leader Uma Bharti had urged the party national president JP Nadda to ban liquor in the saffron-ruled states. “The Madhya Pradesh government has not decided on increasing the number of liquor shops in the state. This statement by CM Shivraj Singh Chouhan is praise-worthy,” Uma Bharti had said in a series of tweets on January 21.

She further said, “I make a public appeal to my (BJP) national president JP Nadda through this tweet that we should prepare for prohibition in all BJP-ruled states,” adding, “Political parties live under the pressure of winning elections but BJP’s victory in Bihar shows how prohibition tilted the female vote in Nitish Kumar’s favour.”

Earlier, former BJP minister Ajay Vishnoi had also opposed sale of liquor in the state. “Do not open a single liquor shop or open as much as you want. But, ensure that illegal liquor shops in the villages be closed,” Vishnoi had tweeted two-days after Uma Bharti’s statement to ban liquor in Madhya Pradesh.

The burger decoder: Here’s all you need to know about putting together a bonafide, gluttonous hamburger 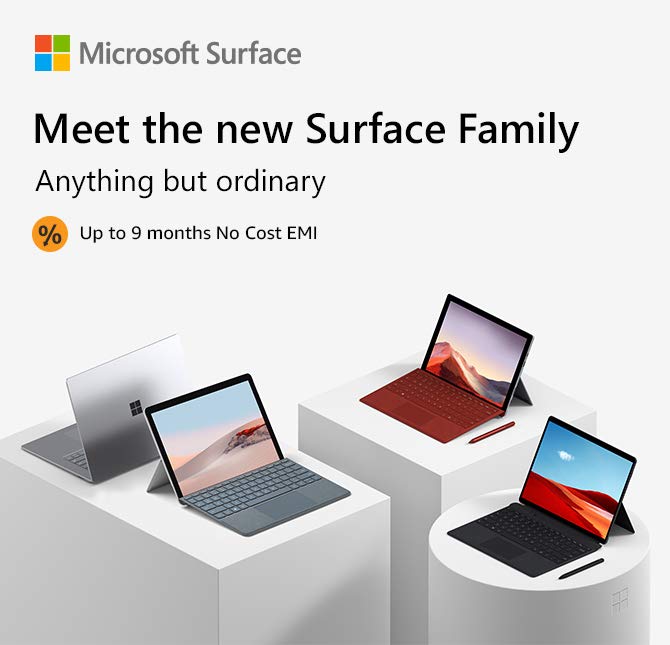 New Zealand vs Australia: Final T20I Shifted To Wellington, To Be...

Watch: This Badam Ki Phirni Is Just The Nutty Delight You...

New Zealand vs Australia: Final T20I Shifted To Wellington, To Be...