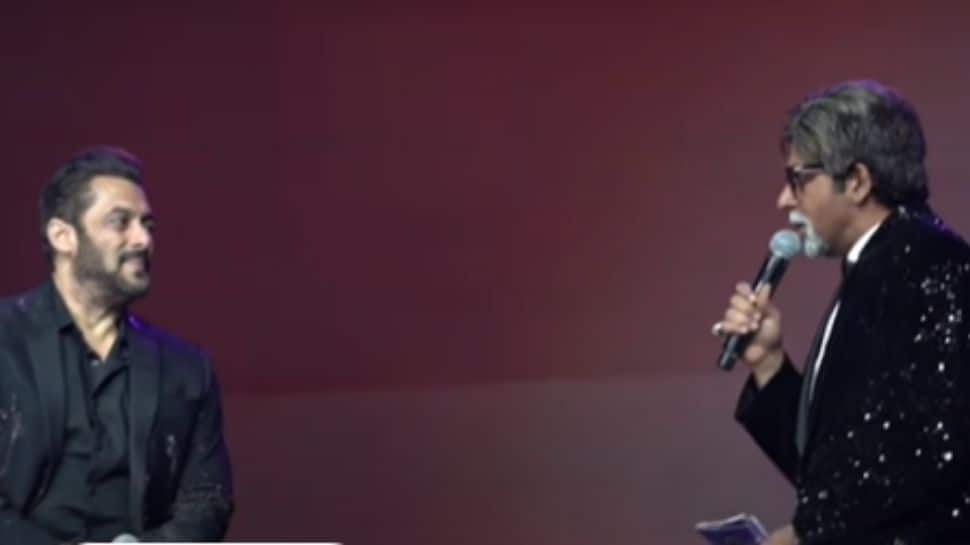 New Delhi: A video from Salman Khan‘s Dabbang concert in Riyadh is going viral on social media featuring Sunil Grover dressed as Amitabh Bachchan. In the video, Salman Khan and ‘Amitabh Bachchan’ are seen in a Kaun Banega Crorepati set up and Suni Grover as Amitabh is seen asking Salman why he’s scared of marriage and asked him to get married soon.

Salman reacted to the question by laughing along with the audience.

On the work front, Salman Khan was last seen in the action-drama ‘Antim: The Finale Truth’ co-starring his brother-in-law Aayush Sharma. He is currently hosting the reality TV show Bigg Boss 15.