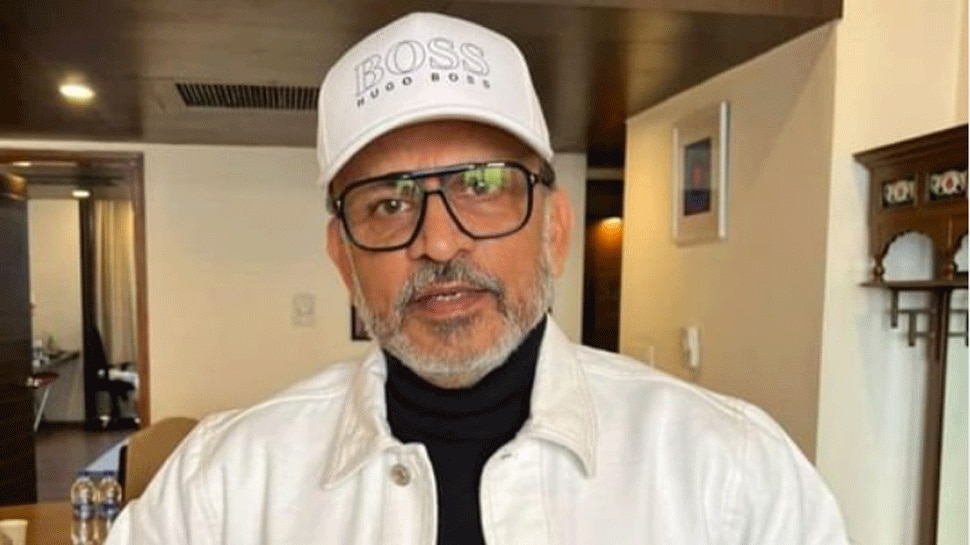 MUMBAI: Actor-singer Annu Kapoor became a victim of theft during his Europe tour. The actor narrated the ordeal on Instagram and informed that he has been thieved of personal items including a bag, credit cards and cash while he was on a tour in France. He took to Instagram and warned his followers about travelling to the country. He, however, added that he was grateful that his passport was still with him and express gratitude to local railway officials for helping him. The 66-year-old added that he is travelling to Paris to register a complaint on the matter.

“Abhi Paris me jaake police station mein complain likhwaunga, yaha k railway walon ne thora support kiya aur bola ki sath chalenge. Toh bohot saavdhan rahe yaha jab aaye, mere sath bohot badi tragedy ho gayi hai, thank god passport mere paas tha.” (My Prada bag which had my credit card, cash in franc and euros and iPad were stolen. They stole everything, so whenever you visit France, be very careful. These people are big-time thieves. I am now going to a police station in Paris to file a complaint. Some railway officials have supported me a bit and said they would accompany me there. So yes, be very careful here. A huge tragedy has befallen me, thank god, I at least had my passport).

His caption read, “I am on a tour to Europe, sadly my bag with my gadgets and valuables have been stolen in France.”

On the professional front, Annu Kapoor’s career in the industry spans over 40 years. He made his acting debut with a role in Amitabh Bachchan-starrer ‘Kaala Patthar’ and went on to feature in several films. He was last seen in the 2021 released ‘Chehre’ with Amitabh Bachchan and Emraan Hashmi.

US abortion laws: Hollywood reacts, say ‘this Supreme Court is a disaster’

Alaya F spills the beans about her fitness and importance of Yoga in her life!