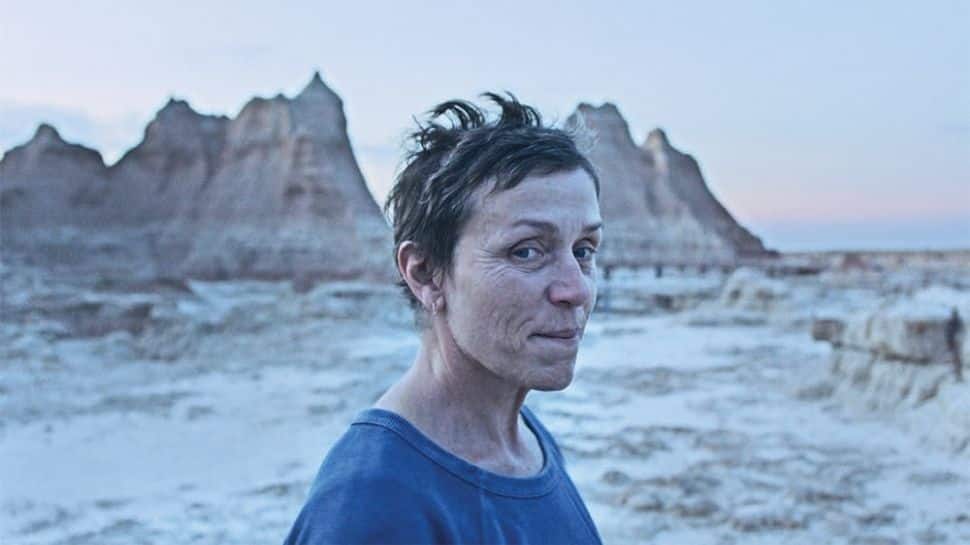 Washington [US]: American drama film `Nomadland` has won the Golden Globen 2021 award for Best Motion Picture – Drama.` Nomadland` is a 2020 American drama film directed, written, and edited by Chloe Zhao. It stars Frances McDormand as a woman who leaves home to travel around the American West. The film is based on the 2017 non-fiction book `Nomadland: Surviving America` in the Twenty-First Century by Jessica Bruder.

During the ceremony, Chloe Zhao also took home the Golden Globe for best director for `Nomadland`, making her the second woman ever to win for helming, and the first woman of color to win in the category. Zhao was up against Emerald Fennell (Promising Young Woman), Regina King (One Night in Miami), David Fincher (Mank), and Aaron Sorkin (The Trial of the Chicago 7).` Nomadland` received four nominations, including Zhao for best screenplay, an actress in a drama for McDormand, and best picture drama. Zhao had adapted it from Jessica Bruder`s 2017 nonfiction book of the same name.

Zhao is only the second woman to win a Golden Globe for the director: Barbra Streisand won in 1984 for `Yentl`. Zhao is also the first director of Asian descent to win a Globe since Ang Lee won for 2005`s `Brokeback Mountain`. Lee also won for 2000`s `Crouching Tiger, Hidden Dragon`.

The 78th Golden Globe Awards is taking place nearly two months later than normal, due to the impact of the COVID-19 pandemic on cinema and television. This is the first bi-coastal ceremony, with Tina Fey co-hosting from the Rainbow Room in New York City, and Amy Poehler co-hosting from The Beverly Hilton in Beverly Hills, California.

The nominees for Golden Globes were announced on February 3 and Jane Fonda and Norman Lear were announced as the recipients of the Cecil B. DeMille Award and the Carol Burnett Award, respectively.

Horoscope for April 15 by Astro Sundeep Kochar: Taureans get ready for a busy day, Leos may decide to move cities