Home Business Karnataka was top FDI recipient in Q1 at 48% 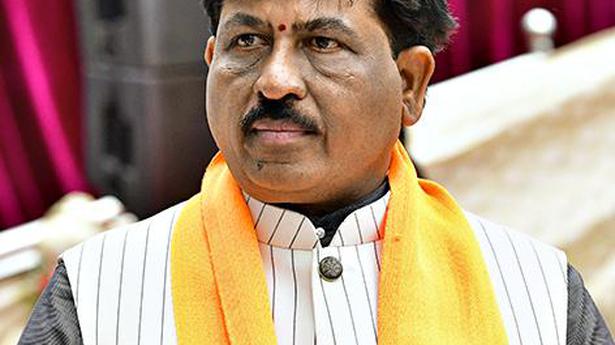 Karnataka attracted Foreign Direct Investments (FDIs) to the tune of ₹62,085 crore in the first quarter of fiscal 2022, capturing 48% of the total such investments received by the country during the period, said Large and Medium Industries Minister Murugesh Nirani here on Wednesday.

Mr. Nirani said the Karnataka Udyoga Mitra, a single-window outfit for investments, has emerged as the country’s top investment promotion agency. “Its role in providing clear information to investors like opportunities, procedures and necessary facilities was very crucial. We have removed hurdles for investors by easing many policies, and provided necessary assistance to start industries,” he added.

Addressing presspersons, Mr. Nirani said the department was planning to issue notices to the beneficiaries who had been allotted KIADB land for something but utilised them for something else.

“In the next 15 days, we plan to issue notices and seek explanations from the allottees on why the land not utilised for the purpose. There have been many complaints against individuals and companies that land has been kept vacant,” he added.