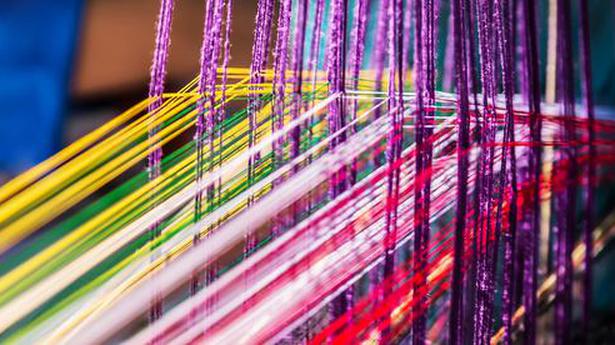 What has the government announced for the sector, and will it help manufacturers to catch up with the global players?

The story so far: Ten months after it first approved a Production-Linked Incentive (PLI) scheme for the textile sector, the Union Cabinet cleared it on September 8, after the Ministry of Textiles incorporated suggestions from the industry. With a total budgeted outlay of ₹10,683 crore, the government has designed the scheme with a view to providing a big fillip to the man-made fibres and technical textiles segments of the industry.

What are the details of the scheme?

The scheme is aimed at promoting industries that invest in the production of 64 select products. The product lines include 40 in man-made fibre apparel, 14 in man-made fibre fabrics, and 10 technical textile segments/products. The investment period is two years, and the incentive will be paid for five years after the first year of post-investment operation. The scheme is for two types of investments. The first entails a minimum of ₹300 crore in plant, machinery, equipment and civil works in a unit that must register a minimum turnover of ₹600 crore once it commences operation. The second is for a minimum of ₹100 crore, where the business achieves a minimum turnover of ₹200 crore. Thus, the incentive is based on a combination of investment and turnover. While details of the 64 specific products are expected to be announced once the scheme is notified — officials expect it by the end of this month — the government has indicated that the incentive for the higher investment scheme would start at 15% of the turnover for the first year, and 11% in the case of the lower turnover plan, decreasing gradually by 1% each subsequent year over the next four years for both schemes. Priority will also be given to investment in aspirational districts, Tier-3, Tier-4 towns, and rural areas.

Editorial | Catching up: On Production-Linked Incentive scheme for textile sector

Why the stress on man-made fibre?

How will it impact traditional textiles such as jute?

The scheme will not impact traditional textile segments such as jute or cotton. It has minimum investment thresholds and select product lines and hence targets a limited number of players. The traditional segments have a large number of industries spread across micro, small and medium enterprises and large-scale operations. They will continue to invest and grow in the fields they are strong in.

Will the scheme help lower dependence on imports?

During 2018-19, the import of man-made fibre garments jumped 39% from the previous year, while the import of the man-made fibre yarn, fabrics, and made-ups rose 16%. With the government recently removing the anti-dumping duty on viscose staple fibre and Purified Terephthalic Acid, most man-made fibre is now available in India at internationally competitive prices. With an incentive to invest in production too, Indian manufacturing of man-made fibre value-added products is expected to increase and thus bring down imports, especially of man-made fibre apparel and fabrics, from countries such as China and Bangladesh.

The government has said the scheme will help attract ₹19,000 crore of fresh investments and generate 7.5 lakh jobs. The expectation is that it will motivate industries to make fresh investments in the select product lines and scale up capacities. Global retail brands, which are present in India and sourcing man-made fibre-based apparel from other countries, are likely to start sourcing from India once the garments become available at internationally competitive prices. 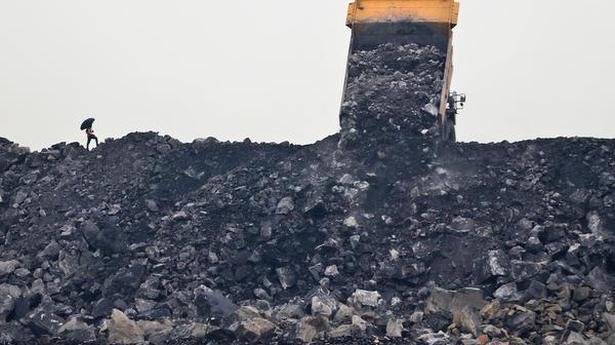 Explained | What is the extent of India’s coal crisis? 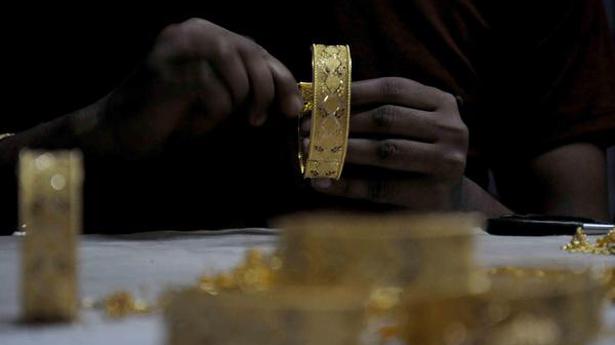 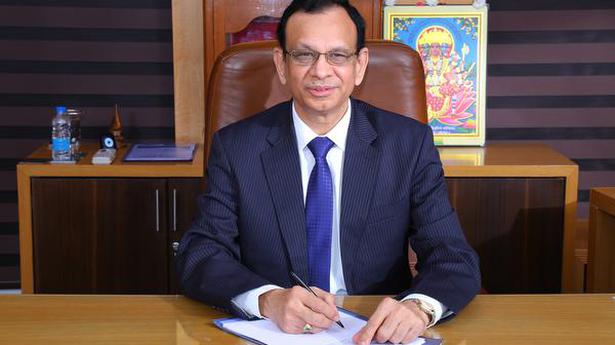 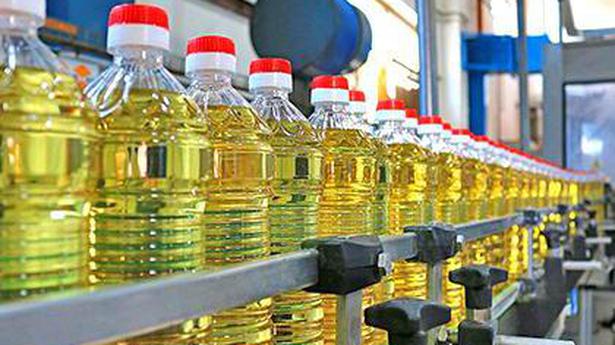